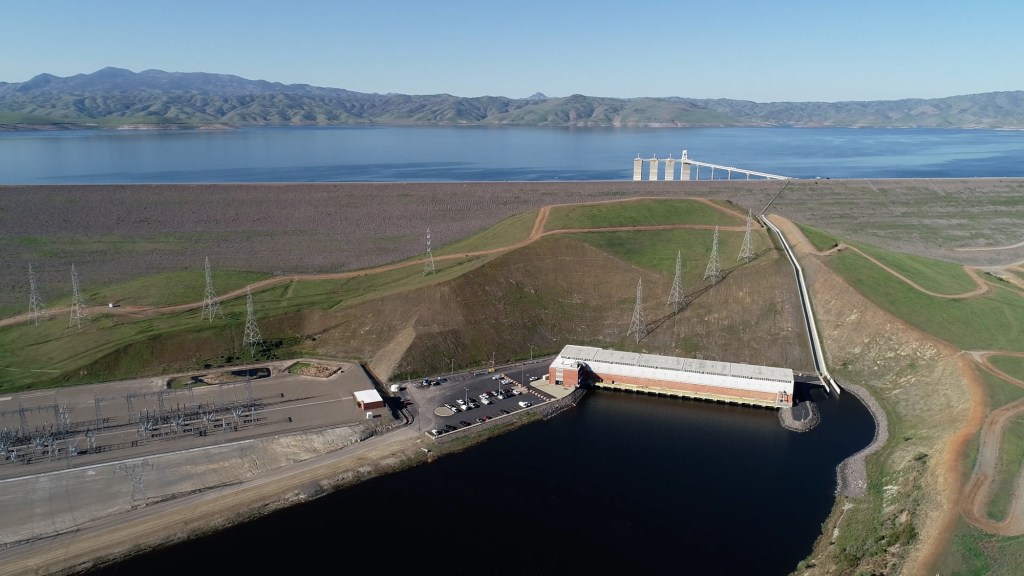 According to a study commissioned by the California Department of Food and Agriculture, the state’s driest three-year period on record resulted in crop losses after growers left a total of 1.3 million acres unplanted in 2021 and 2022 compared to 2019. That’s the most underutilized acreage in recent memory, with implications that stretch across the food industry.

The Central Valley — which grows about a quarter of all food in the US, including 40% of fruit and nuts — has borne the brunt of the losses so far. Things could get worse as the state’s southern agricultural areas, which depend on water from a shrinking Colorado River, are likely to see more fallow land in 2023, said Josue Medellin-Azuara, a professor at the University of California Merced who led the analysis.

“Strategic short-term land set-aside was the most common adjustment in cultivation decision during this drought,” the researchers said in the report. “Some crops such as rice and other field and grain crops showed an extended idle time,” while beef and milk production “were lower than they would have been.”

The estimated 752,000 acres of fallow fields in 2022 alone account for nearly 10% of California’s irrigated land researchers have surveyed. The growers also faced additional energy costs as water had to be pumped. The study is based on “water” years running from October to September.

California’s so-called senior water rights over other states have helped protect farmers who depend on the Colorado River from severe water shortages.

But as the basin, which supplies water to 40 million people from Denver to Los Angeles, struggles with a mega-drought, states are being asked by the US government to come up with a water-saving plan. Federal officials are also considering measures that would allow them to order restrictions.

“The pressure for cuts is great,” Medellin-Azuara said in a phone interview. Looming water restrictions on agriculture in Southern California and Arizona are of particular concern because those regions grow lettuce and other vegetables that the rest of the country relies heavily on during the winter months.

At least 70% of the irrigated land in the Colorado River Basin is used to grow animal feed, and the drought is already driving up prices for such crops, according to the study.

The report’s findings were not all bleak. The nationwide economic impact on farm incomes has been “significantly mitigated” by measures such as increased groundwater pumping, crop rotation, water trade and insurance payments.

– Researchers estimate initial crop revenue losses at $1.3 billion in 2021 and $1.7 billion in 2022, with the Central Valley accounting for most of that.

—Vines and vegetables were the main source of revenue losses.

—Shortages of crops like tomatoes and rice are hurting food processors.

– Temperatures from 2020 to 2022 were about 1.7 degrees Celsius above the 20th century average, contributing to reduced snow cover.

California gave drivers a new option for gender on their ID cards. Here’s how many took it | Federal State

Prison expert on the California ‘disaster’ and how to save it

California gave drivers a new option for gender on their ID cards. Here’s how many took it | Federal State

the collapse of the Texas earthquakes