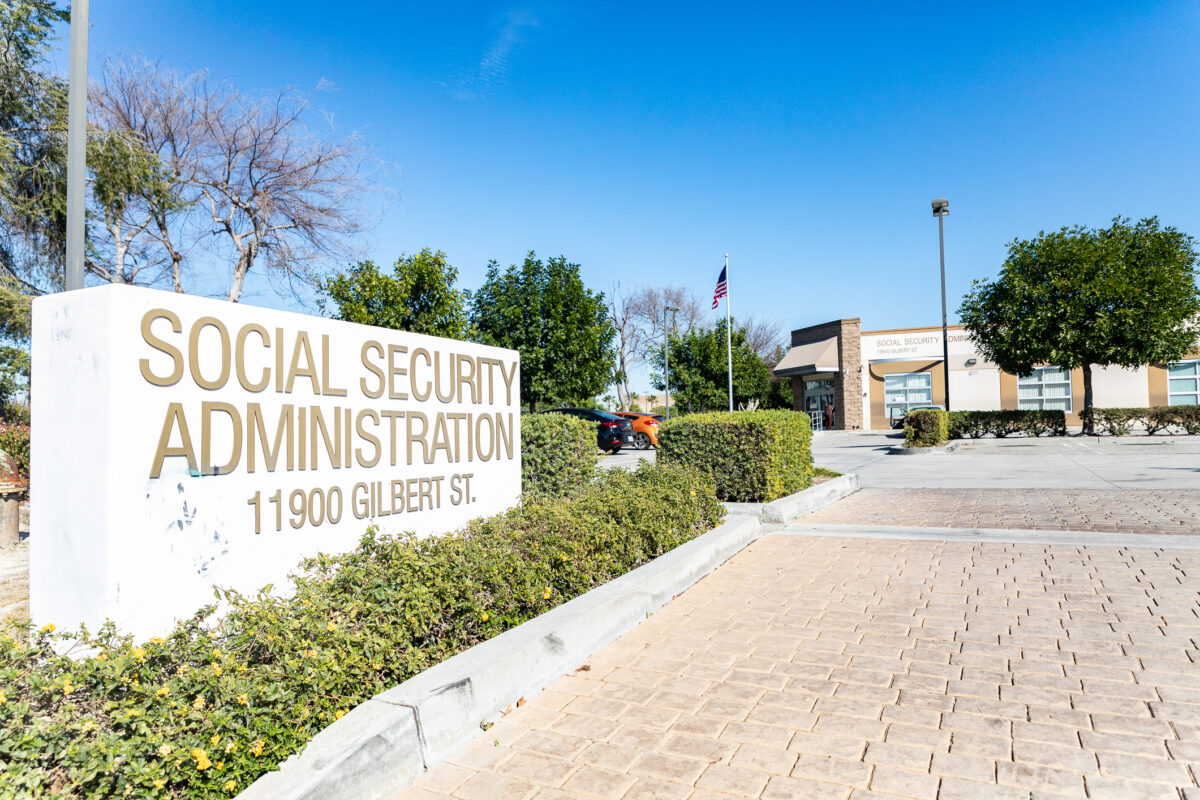 Nearly 2,000 low-income pregnant pregnant mothers and former foster children in California will receive monthly cash payments of between $600 and $1,200 for up to 18 months, the state welfare agency said Nov. 21.

The department has awarded more than $25 million to seven guaranteed-income pilot projects, including the Inland Southern California United Way, the Los Angeles Section of the National Council of Jewish Women, and the Ventura County Human Services Agency.

“We are excited to launch these groundbreaking pilot projects across California, and I want to thank the Governor and Legislature for another historic investment in the fight against poverty in California,” said Kim Johnson, director of the Department of Social Services, in a press release. “These pilot projects will serve as an important opportunity to assess the impact of economic intervention during key life transitions such as having a child or entering independence after an extended period of foster care.”

The program was created to build on a similar pilot project in Stockton, California called the Stockton Economic Empowerment Demonstration. This project started in 2019 and 125 residents were randomly selected to receive $500 per month for two years.

It was also the first mayor-led guaranteed-income pilot in the United States. The city’s assessment of the project found that the participants were healthier and had less depression and anxiety. About 12 percent of recipients were also able to find full-time jobs, according to the city.

Following the state’s recent announcement, the founder of Stockton’s program — the city’s former Mayor Michael Tubbs — said in a press release that he was proud that the state was ushering in the promise of a guaranteed income.

“Just as we saw with the pilot project I led as Mayor of Stockton, I am confident that these funds will provide critical support to families and strengthen our communities,” Tubbs said.

The state program is slated to begin as early as January 2023 and will include up to a six-month planning period for developing the application and outreach processes, Theresa Mier, spokeswoman for the Department of Social Services, told The Epoch Times.

“This effort will serve as an important opportunity to assess the impact of economic intervention during key life transitions such as having a child or gaining independence after prolonged care,” Mier said.

Each of the seven organizations must participate in an assessment conducted by the Urban Institute and the University of California-Berkeley, the department reported.

The state provided $5 million for a pilot program on the inland Southern California United Way. This program will provide 500 pregnant women and 150 former foster children with $600 a month for 18 months, the department said.

In Los Angeles, the National Council of Jewish Women received nearly $3.7 million and is set to provide $1,000 a month to 150 pregnant women with diabetes for 18 months.

The McKinleyville Community Collaborative on the Northern California coast received nearly $2.4 million to provide 150 pregnant women with $1,000 a month for 18 months.

The Expecting Justice preterm birth initiative also received $5 million to provide $600 to $1,000 a month for a year to 425 pregnant women disproportionately affected by perinatal health conditions.