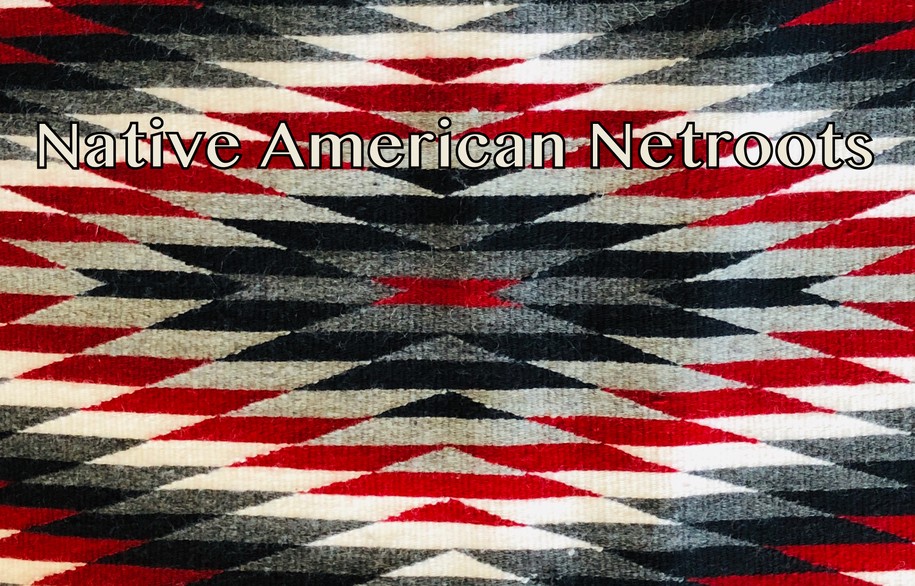 In 1850 California became a US state. Unlike the Spanish and Mexican systems, the American system did not view the Indians as an economic asset but as an obstacle to civilization, to the ability to acquire individual wealth. Sherburne Cook, in a 1943 paper, reprinted in The California Indians: A Source Bookreported:

“The Anglo-American system, on the other hand, had no place for the Indians.”

Under the U.S. Constitution, dealings with Native American tribes that are considered inland dependent nations are to be federal. In California, the newly created American government established the position that fate had given them California to thrive and that the Native Americans should be brushed aside or exterminated. Writing in his 1881 book Memoirs of a rangerHorace Bell expressed California attitudes toward Native Americans thus:

“We will let those rogue redskins know that they are no longer dealing with the Spaniard or the Mexican, but with the invincible race of American backwoodsmen who drove the savage from Plymouth Rock to the Rocky Mountains and led him here at the west coast of the continent and will drive him back to meet his relatives fleeing west, who will all drown in the great salt lake.”

Sherburne Cook summarizes the attitude of Americans in California toward Native Americans as follows:

“All Indians were vermin and should be treated as such. It is therefore not surprising that physical violence was the rule rather than the exception. The native’s life was worthless, for no American could be tried for even the murder of an Indian. What little property the Indians owned could be taken or destroyed at the slightest provocation. He had no civil or legal rights.”

In 1850, Congress authorized the President to appoint negotiators to negotiate treaties with the California Indians. In an article in The Indian historian Van Hastings Garner reports:

“These treaties were intended to establish reservations for Native Americans to retreat to before white settlers invaded. The price of this security, however, was the assignment of all land rights not contained in the reservations.”

In other words, the Indians should relinquish all rights reserved for them in the Guadalupe Hidalgo treaty with Mexico.

In 1851, the United States negotiated 18 treaties with California Native American nations aimed at securing legal title to public lands and guaranteeing reserved lands for Native Americans. The treaties were signed by about 400 Native American chiefs and leaders representing 150 tribes (about half of the tribes in California). The Indian commissioners explained to the non-Indian residents of the state that the government had two options: exterminate the Indians or “domesticate” them. They argued that “domesticating” them was more practical than eradicating them.

None of the commissioners who arranged the California treaties knew anything about the California Indians. According to anthropologist Robert Heizer in his chapter on contracts in the Handbook of the North American Indians, Volume 8: California:

“Their procedure was to travel about until they could gather enough natives to meet with them and effect the declaration and signing of the treaty. One wonders how clearly many Indians understood what the whole thing was about.”

In the treaty council with the Karok, Yurok, and Hupa tribes, the government promised to give the Indians a protected reservation and gifts if they agreed to wear clothes, live in houses, and become farmers. The government was apparently unaware that these groups had been living in plank houses for much longer than people of European descent.

Signatories to the treaty for the Hupa were what the Americans refer to as the “Head Chief” and “Under Chiefs”. In his book Our Home Forever: A Hupa Tribe Story, Byron Nelson notes that these men:

“…were probably the spiritual leader of the tribe and the leaders of Takimildin and Medildin. Although none of these men had formal authority over all the villages, they were men of great influence in the tribe.”

Non-Indians in California fiercely opposed ratification of the treaties.

According to the guidelines of the Constitution, once a treaty has been agreed, it must be ratified by the Senate and signed by the President. Although the California treaties were signed by both Indian and US leaders, they were not debated in the Senate and therefore did not appear in the Congressional Minutes. They remained hidden for more than 50 years. The California legislature refused to ratify the treaties. In her chapter on the Pit River Indian land claim dispute in Critical Problems in Native North America – Volume IIM. Annette Jaimes writes:

“It is rumored that state officials even managed to hide the treaties in the archives of the government room in Washington, DC.”

Despite the assurances the United States had given Mexico in the Treaty of Guadalupe Hidalgo, subsequent legislation stripped California Indians of their rights to their lands. The impact on the Indians was immense: many lost their homes and were pursued and hunted by non-Indians. In his book After Columbus: The Smithsonian Chronology of the North American Indians, Herman Viola writes:

“Deprived of their homes, unprotected by treaties, the Indians became migrants, hunted and pursued by whites.”

Anthropologist Omer Stewart writes in his chapter on litigation in the Handbook of the North American Indians, Volume 8: California. writes:

“Failure to ratify the treaties left the federal government with no express legal obligation to the Indians of California.”

In their introduction to Nation to Nation: Treaties Between the United States and Native American Nationswrites Suzan Shown Harjo:

“One of the worst cases of dishonor of the US government in relation to its treaties occurred in California, where the California legislature asked the US Senate not to ratify eighteen treaties made between tribal representatives and federal commissioners in 1851-1852. ”

During the next 50 years, California’s Native American population declined by 80%.

Indian 101: The Treaty of Guadalupe Hidalgo

Indian 201: First US treaties with the Navajo