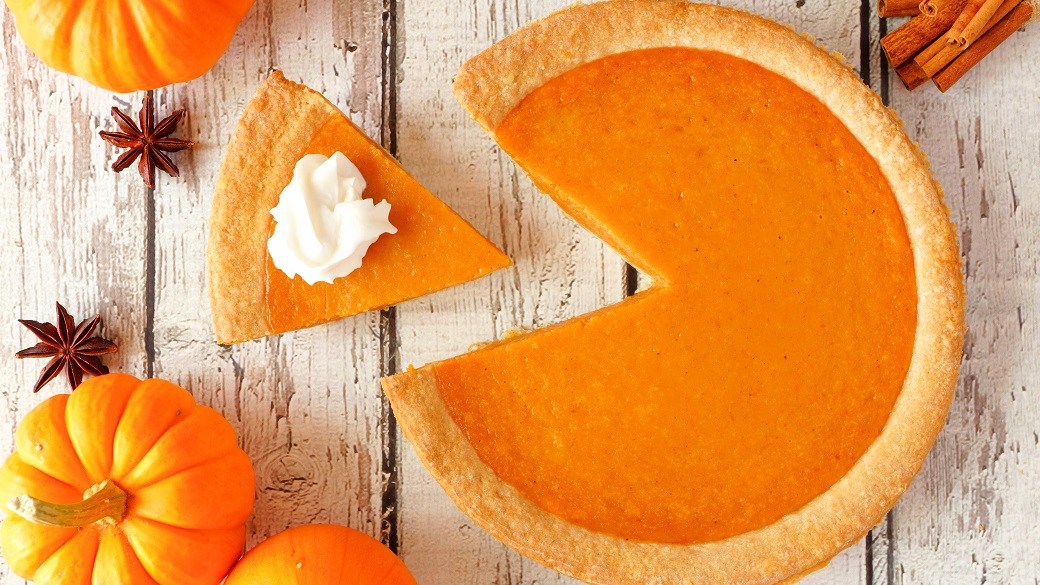 HIGH POINT, NC (WGHP) – A High Point University poll says you have an eye for a specific holiday cake, and it’s got our taste buds tempted to question your choice.

That’s right, using online polls and condiments with the usual data weights, HPU says the light orange mix, which some serve with whipped cream, is the favorite.

According to the HPU, the plus/minus on this poll is about 3.2 percentage points, but there really was no doubt: the second choice at the dessert table was pecan at 17%, followed by sweet potatoes – we’d argue this is almost the same as pumpkin – with 16% and All-American apple (15%).

Thanksgiving Day wasn’t always on Thursday or even November

The HPU declared Pumpkin the winner for the second year in a row, but all of this made us wonder if there were other polls on this topic like there are for college football and basketball. The media and trainers are also sure to disagree about the best holiday cake.

So we looked through the menu on Google and our search returned 41.3 million answers. That’s a lot of flavors.

So we just picked a few that seemed to be the most popular (but we don’t vouch for the methodology in any of those rankings). We might guess that in some cases they are apples and oranges, but these are more likely apples and pumpkins. And many other things:

The HPU survey did not include exotic concoctions. The top 4 were followed by chocolate (9%), cherry (5%), blueberry (2%), peach (3%) and strawberry (2%). The best choice might be the 3% who said “unsure” because of course there are too many options.

Up to this point, Insanely Good Recipes took its lead from ground beef and had by far the most creative top 10which included sugar cane tart (actually the fourth) as well as macadamia nut tart, German chocolate tart, treacle tart (our treacle tree was bare this year), eggnog tart, hazelnut tart and salted caramel tart.

These sounded more like a mix of the seasonal lineups at Starbucks and Ben & Jerry’s.