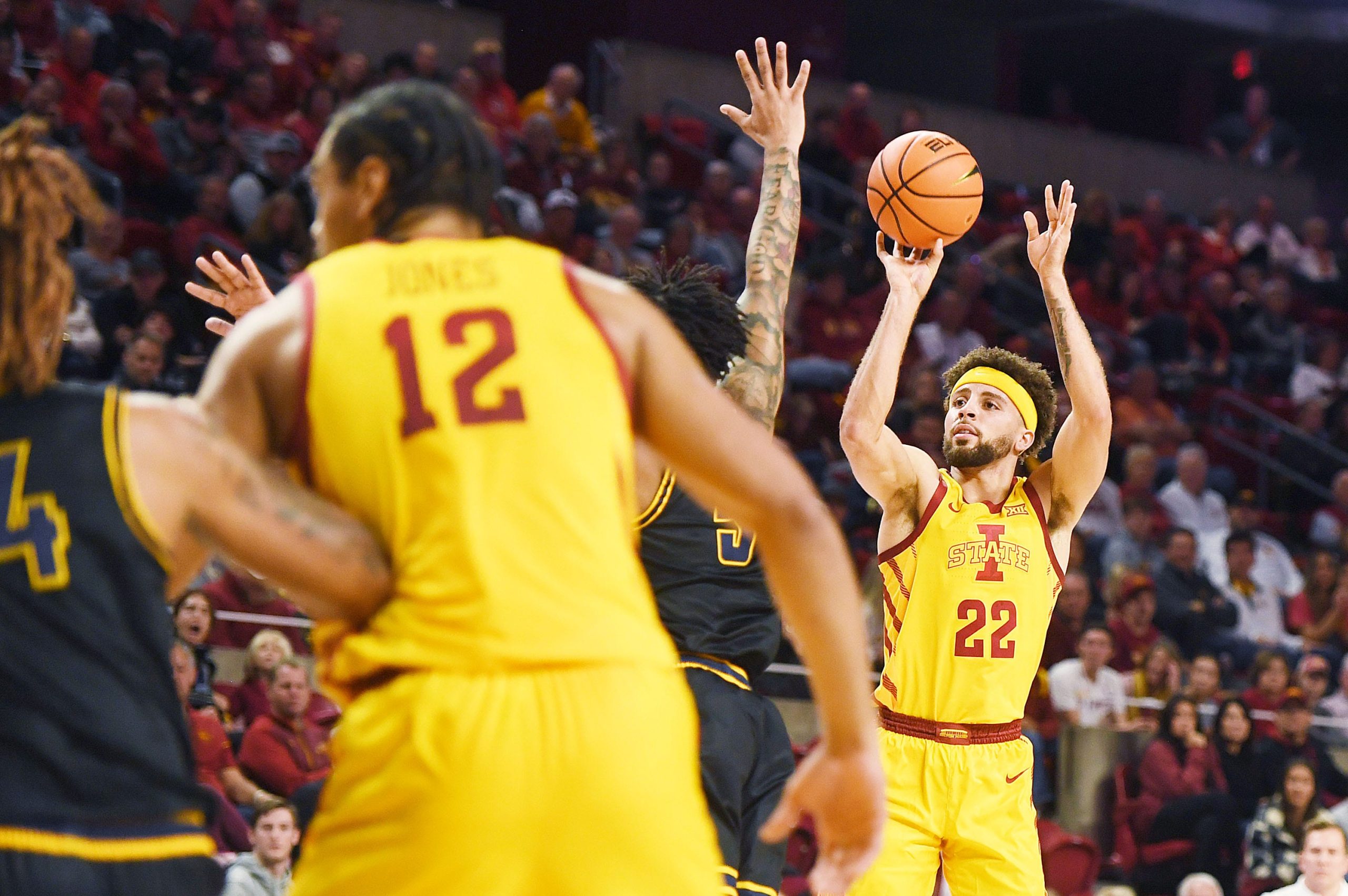 PORTLAND — The state of Iowa’s sojourn in the Pacific Northwest got off to a good start.

The Cyclones advanced to the semifinals of Thursday’s Phil Knight Invitational with an 81-79 overtime win over Villanova at the Moda Center. Iowa State now plays No. 1 North Carolina.

Iowa State’s win over Villanova required a return to its identity.

The Cyclones forced 18 turnovers and held Villanova 40.4 percent on shooting from the floor while extending their lead to as much as 16 points early in the second half. Villanova didn’t walk away, however, as the Wildcats fought back to level the game late in the rule before Iowa State outscored them 14-12 in overtime.

Iowa State was leading by 23 points gift calscheurwho came off the bench to shoot 8-of-19 from the field and 5-of-15 from 3-point range, plus four rebounds and three assists before fouling in 35 minutes.

North Carolina advanced into Friday’s winners’ bracket with an 89-81 win over Portland that was close until last summer.

Stay tuned Cyclone fanatic for more coverage from Portland during the rest of Thanksgiving.

Jared, a native of Clarinda, Iowa, started as an intern at Cyclone Fanatic in August 2013 and worked primarily as a videographer until he started the women’s basketball beat ahead of the 2014-15 season. After receiving his bachelor’s degree in Journalism and Mass Communications from the State of Iowa in May 2016, Jared was hired as the site’s full-time writer, taking on the role of principal daily reporter for football and men’s basketball. In January 2020 he was appointed Editor-in-Chief. He is a regular contributor to 1460 KXNO in Des Moines and appears regularly on radio stations in the Midwest. Jared lives in Ankeny with his four year old Puggle Lolo.