No. 8 North Carolina rallies against No. 18 Oregon 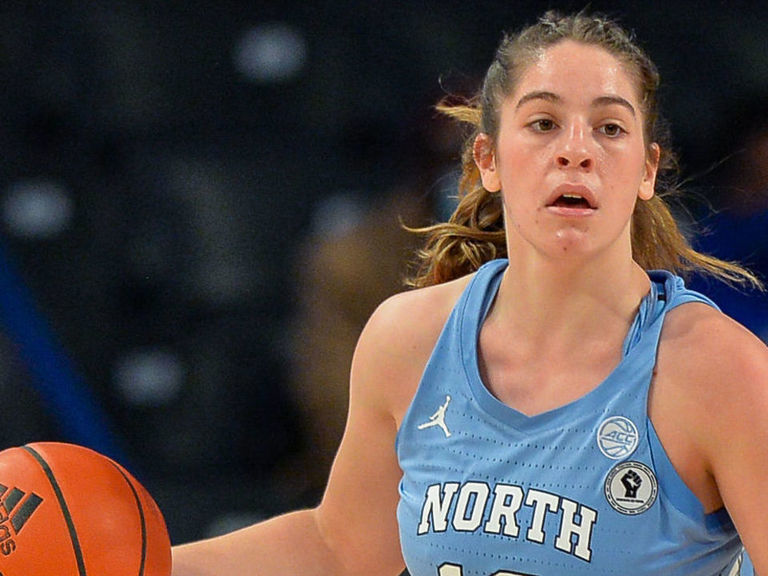 PORTLAND, Ore. (AP) — Eva Hodgson scored 14 of her 21 points during a fourth-quarter shootout, and No. 8 North Carolina rallied multiple times in the second half, beating No. 18 Oregon 85-79 in the semifinals of the Phil Knight Invitational on Thursday.

Hodgson scored 10 points within 90 seconds in the fourth quarter after it looked like the Ducks were about to retire. Hodgson’s four-point game with 5-12 remaining gave North Carolina a 72-68 lead. Oregon drew within 74-73, but Hodgson hit four free throws down the stretch that looped around Destiny Adams’ basket and the Tar Heels were able to hold on.

Te-Hina Paopao led Oregon (4-1) with 18 points, Grace VanSlooten added 17 points and 11 rebounds, and Jennah Isai scored 15 points. But the Ducks will bemoan the odds they had to put the game down, leading by 11 in the opening moments of the second half and taking a 66-58 lead with 7:34 after the start of the fourth quarter with an 11-2 lead run.

That’s when Hodgson got hot on the edge. Their consecutive 3 points halted Oregon’s run and their four-point game gave the Tar Heels the ultimate lead.

Nike founder Knight sat alongside former Oregon star Sabrina Ionescu for the matchup courtside. Also in the stands was Roy Williams, former North Carolina men’s coach, who was in the other city early Thursday for the Tar Heels vs. Portland men’s tournament matchup.

North Carolina: The Tar Heels started the week with the highest placement since the 2014-15 season when they climbed to No. 6 in the AP Top 25. The win over Oregon was North Carolina’s 20th straight non-conference win.

North Carolina: The Tar Heels will face either No. 5 Iowa State or Michigan State in Sunday’s championship.

Oregon: The Ducks will face either No. 5 Iowa or Michigan in Sunday’s third-place playoff.