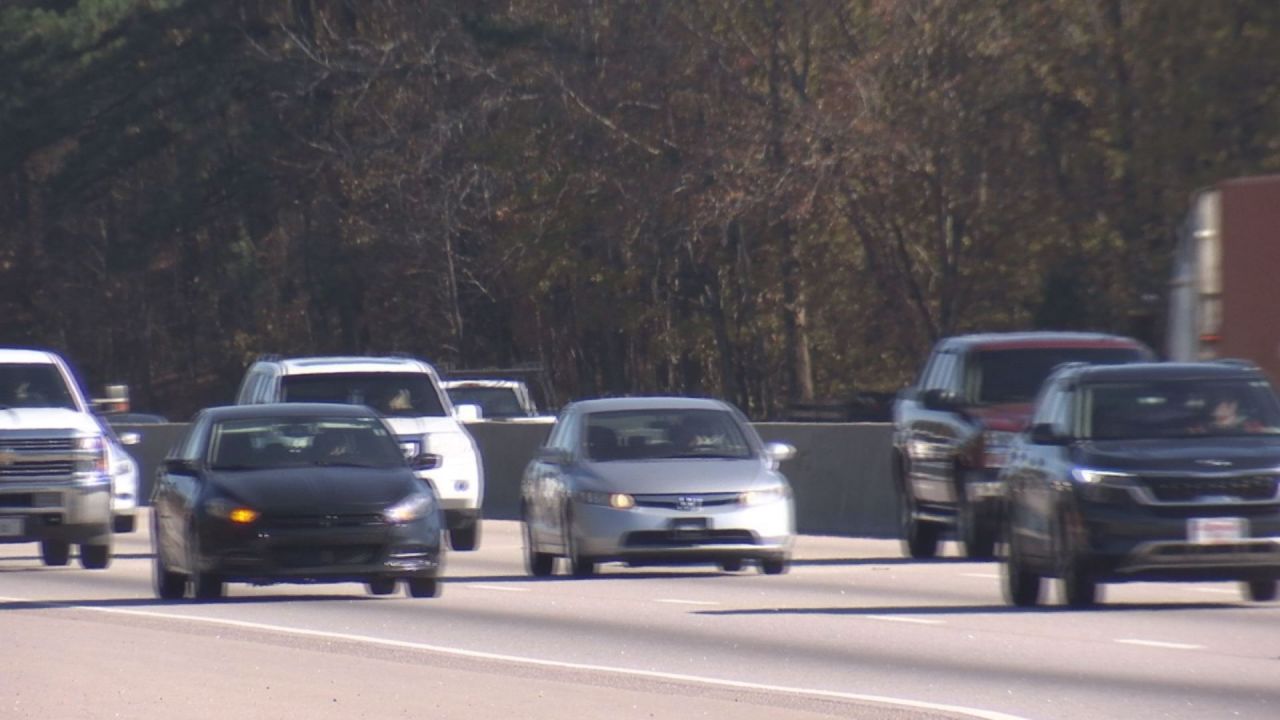 RALEIGH, NC (WNCN) — As people take to the streets for the Thanksgiving holiday this week, state leaders are struggling with how to raise the money to keep those roads as the population grows and the gas tax becomes a less reliable one source of income becomes.

As vehicles have become more fuel efficient and drivers are also buying electric vehicles, state officials have been investigating alternative sources to generate revenue and meet the state’s anticipated needs in the years to come.

Researchers asked people about a variety of options to make more money, including through various tax and fee increases. In the poll, people supported an increase in sales tax and a mileage-based fee to increase fuel taxes.

“Those are the two parts to having an ultimate solution for the state to have enough revenue to build whatever type of transportation system we need for the future,” said Mike Walden, an economist at NC State who served on the NCDOT’s NC FIRST Commission, which investigated the funding issues and published a report in early 2021.

The state’s fuel tax is 38.5 cents per gallon and generates about $1.8 billion a year, making it the largest single source of funding for the transportation budget, which totals about $5 billion.

Gov. Roy Cooper (D) has set an executive order goal for the state to have at least 1.25 million zero-emission vehicles registered in North Carolina by 2030.

As gas prices have skyrocketed this year, some drivers say they are considering what type of vehicle to buy.

“In the not too distant future, hybrid or electric vehicles will definitely be a serious consideration,” said Cary’s Thomas Hargrove.

Walden said the state could face a funding squeeze in the 2030s, and supports the kilometer charge option, which he says is the “fairest” approach.

“The problem is that a lot of people are skeptical about a kilometer charge, but one of the things that we’ve heard loud and clear at the NC First Commission is that a lot of people don’t want to be tracked,” he said. “We’ve heard from officials in other states that that’s not a problem, that you can set up a system where tracking doesn’t happen.”

In the budget passed by the General Assembly this year, state legislators authorized a portion of the state’s sales tax revenue to be used for transportation. In the fiscal year that began July 1, the state allocates 2 percent of that revenue for this purpose, increasing it to 4 percent the next year and 6 percent the following year. In the third year, that would be more than $625 million.

“I see no slowdown in our population growth and our economic growth. And that makes the question of how we have adequate transportation even more important,” Walden said.

He also pointed out that the increase in remote work could ease the strain on the transport network, even though the population is set to grow.

“This is where some of the changes we’ve seen during the pandemic may actually offer a partial solution,” he said.