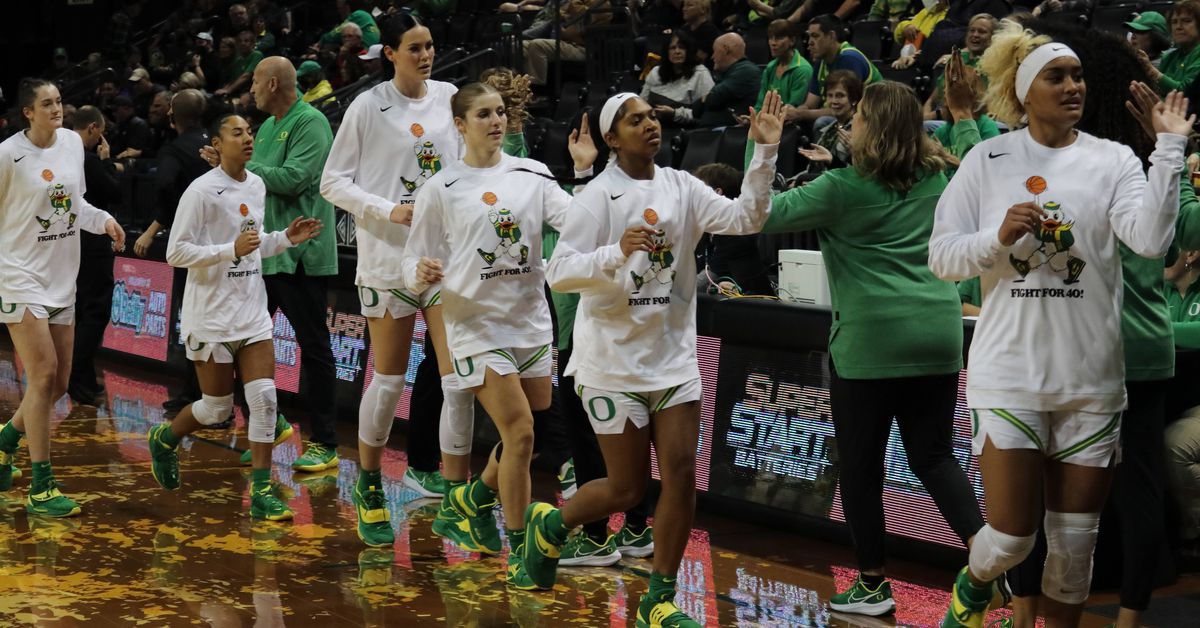 The #18 Oregon Ducks were tested against the #10 North Carolina Tar Heels in their first real match of the season today. Did the ducks pass the test? Yes. Didn’t you pass the test? Also yes.

In all four quarters, Oregon was able to pull out a significant lead and the fans thought, “Wow, this team could really be something!” And then the tar heels would close every time, making it a closer game. The thing is, they passed the Ducks in the 3rd and 4th quarters and ultimately won the game 85-79.

It’s only November. We may be on the cusp of a special season, but this is a young team that still has a lot to mature. That Oregon has climbed multiple times by double digits on the No. 10 team is encouraging. It speaks to the talent of the younger players Oregon will be relying on this season.

The Ducks started the first half with a 7-0 run, but UNC didn’t flinch and took a 7-8 lead. Oregon retook the lead and held it by the end of the first period by a 23-20 lead.

After trading baskets in the early 2nd period, Oregon went on a 10-2 run to climb 11 at UNC.

The Ducks opened the second half well, advancing again with an 11-point lead Te Hina Paopaowho passed it on Grace VanSlooten for the heads-up layup:

North Carolina would come back with an 8-0 run, reducing Oregon’s lead to three:

The Tar Heels ended the third period with a 9-5 run that gave them a 55-56 lead into the fourth period.

Oregon came out strong in fourth and prevailed by an eight-point lead in the early days.

Midway through the third, UNC fought their way up to a 71-69 lead and held the lead for the rest of the game.

Oregon gave everything but had no answers against UNC, which brought us to our final score of 85-79.

The Ducks shot well enough from the field at 50.8%. Oregon was undone by poor shooting at the FT line, shooting just 6-14 for 42.9%. The Ducks also faltered on turnovers, committing 18 to North Carolina’s 8. UNC scored 17 points from those turnovers to Oregon’s four from turnovers. The Ducks also didn’t bounce off the offensive glass as well as UNC.

Te Hina Paopao lead all duck scorers with 18 followed by Grace VanSlooten With 17, Jennah Isai with 15 and Endiya Rogers with 10. VanSlooten’s 11 rebounds give her the first double-double of her young career. Philippine Kyei also grabbed 11 rebounds.

Oregon women’s basketball meets Michigan State for third place in the PK Invitational match. They play Sunday 11/27/22 at 10:00am PT. ESPN2 will broadcast the game.