RHA, development partners are planning a project to rebuild a portion of southeast Raleigh with more affordable homes 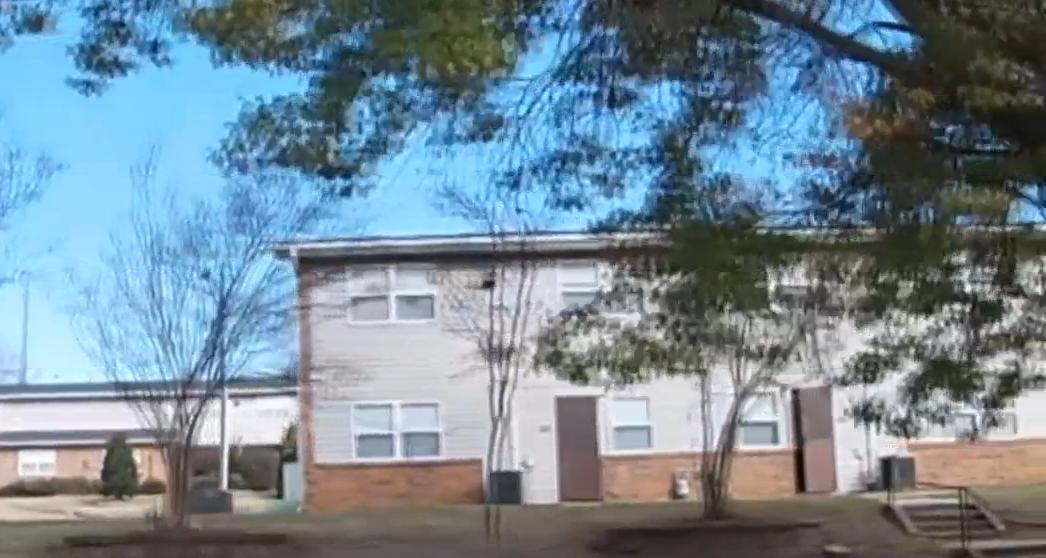 The high cost of living there has already forced many residents to move out.

“It’s allowed inflation to take over, so things that were once affordable are no longer affordable,” said LeVelle Moton, who grew up in southeastern Raleigh and is also a basketball coach at North Carolina Central University.

“It’s not only a moral obligation but also a social responsibility for me to come back and provide affordable housing to people in this community who have supported me since I was a child,” Moton said.

Moton and Raleigh Housing Authority Chief Executive Arne Morris are now working with developers to eventually replace the current units at Heritage Park with new, affordable ones. They also plan to keep the current tenants.

“Our plan is to double or triple the number of housing units so we want to provide more housing,” Moton said. “We have to as Raleigh grows.”

Morris added: “There are no plans to oust anyone. We may have to move people during redevelopment but anyone will be given the opportunity to return to this complex when it is redeveloped as long as they have a good reputation.”

According to Morris, the plan requires an integrated population with the ability to access services within a mixed-use property.

“Where we have buildings that may have services, healthcare services, possibly food services and other services that our tenants may need,” Morris said.

“We’re bringing people together on low and middle incomes, and if we mix incomes, hopefully we’ll break poverty,” Morris said.

According to Morris, co-developer Raleigh Raises will be responsible for ensuring that some of the businesses on the site are minority owners, as well as services that would be useful to residents of the Heritage Park community.

Morris said the plan will also include units for seniors ages 55 to over 62.

Moton hopes the heritage park’s revamp will be a catalyst for more of the same.

“This is not a business development for us, it’s a personal matter,” Moton said. “To see tangible results and smiles on the faces of the people in this community who have supported us since we were children means a lot to us.”

The development team says the effort will begin this fall with a 12-month master planning process that will involve residents, the city, local partners and stakeholders.