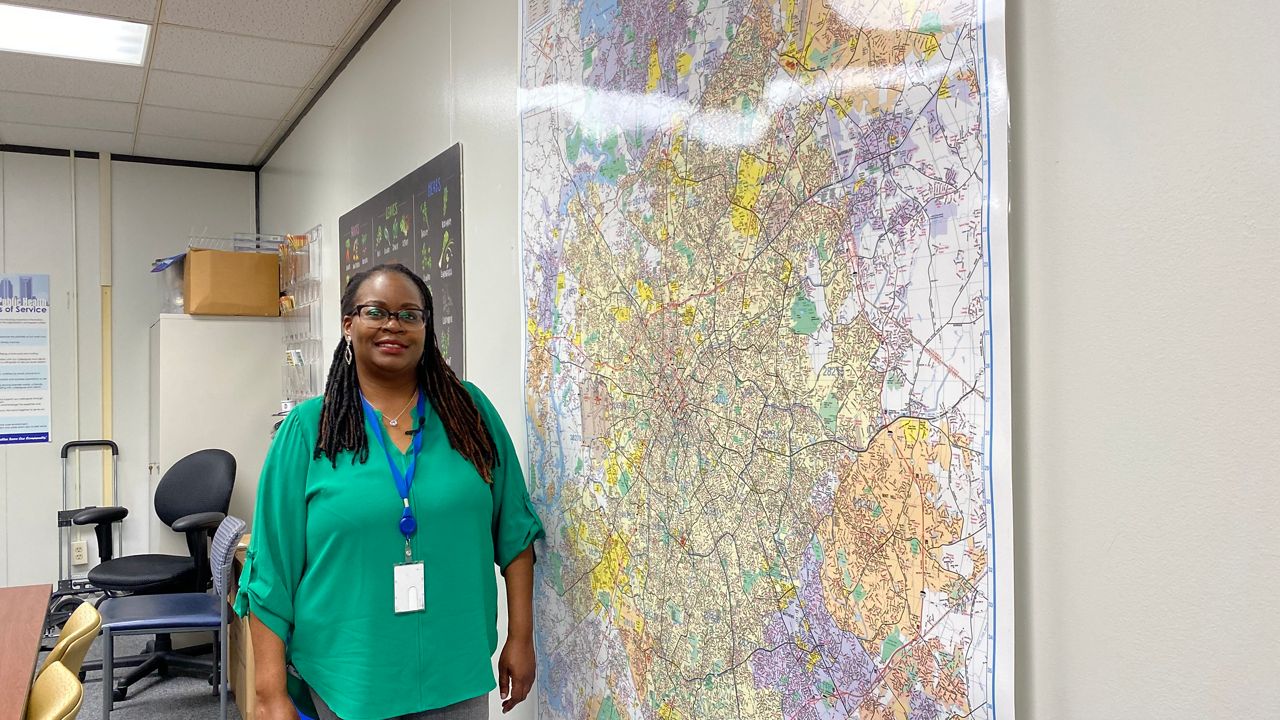 CHARLOTTE, NC – The state’s first office of its kind aims to reduce homicides and armed assaults in Mecklenburg County.

what you need to know

Mecklenburg County Public Health established the Office for Prevention of Violence in 2020, which addresses violence as a public health problem by identifying root causes, receiving community feedback and analyzing data.

Through this process, the Office developed a five-year plan to combat violence.

Senior Health Manager Tracie Campbell is the only employee. Prior to this role, she worked as a hospital injury and violence prevention coordinator, social worker and disease prevention specialist.

“We can treat [violence] like any other disease. It’s spreading, it’s contagious,” Campbell said.

Between 2015 and 2020, Mecklenburg County had 544 murders of black men ages 18 to 34 who were most at risk of becoming suspects and victims, according to the strategic plan released this year.

Campbell said those stats were taken near home.

“I have had personal experience with family members who have themselves been victims of murder here in Mecklenburg County, so the people we serve represent not only people who look mostly like me, but my family members as well,” Campbell said.

According to the Charlotte-Mecklenburg police department, there were at least 97 homicides in 2022.

Campbell said the plan aims to reduce homicides and gun-related assaults by 10% by 2028.

“We may see cuts in other areas. This may not be reflected in the 10 percent drop in homicides and armed assaults, and that’s fine. At some point we have to move the needle, and we just don’t move the needle because we’re not working in a collective capacity,” Campbell said.

One of the focal points of the plan is community involvement and partnerships. The Violence Prevention Office works with local hospitals to distribute gun violence and gun safety awareness materials, including activity books for children.

In addition, the office has a partnership with Inlivian, formerly the Charlotte Housing Authority. Through their work together, Campbell also raises awareness using clean graffiti to promote non-violent zones in Inlivian’s affordable communities.

It is also attempting to implement a multi-agency violent response plan.

“We take really good care of the victims’ families, but we don’t really take good care of other people in the community,” Campbell said.

Campbell hopes all of these efforts can make a difference.

“It’s important for people to know that their family members’ lives may have been lost, that their lives matter and that someone is working to make sure no more lives are lost,” Campbell said.