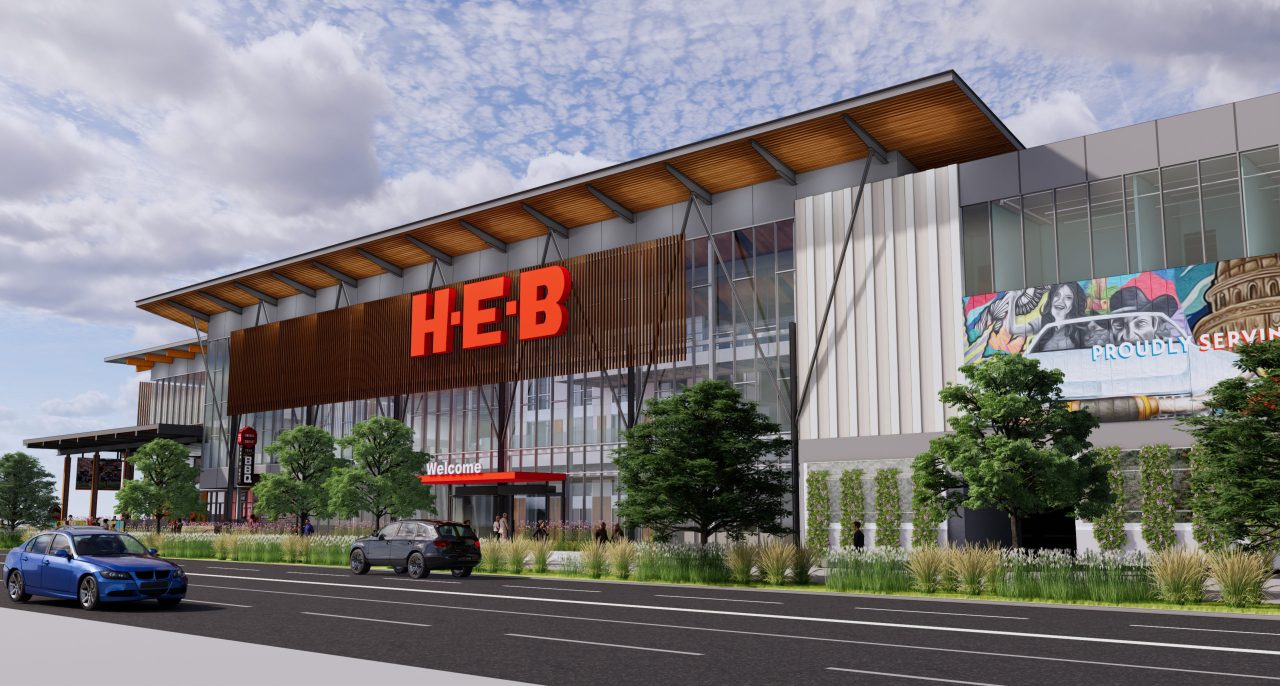 AUSTIN (KXAN) — It’s no secret that Texans are very proud of the Lone Star State. That pride has even turned into loyalty for some Texas companies.

In a November interview with KXAN, Texas associate professor of marketing Rick Wilson said these companies are able to take that pride and incorporate it into their products.

“It’s a Texas thing”: Why do Texans love Texas so much?

“They use the iconography, you know, the state of Texas, the colors, the flag, and they really incorporate that into every aspect of their business,” Wilson said.

The dairy began in 1907 as the Brenham Creamery Company in Brenham, Texas, which lies between Austin and Houston. Initially, the company made butter from surplus cream from local farmers.

A few years later, the company branched out into the production of ice cream. The company officially became Blue Bell Creameries in 1930, and in 1958 the company ceased butter production and focused solely on ice cream.

Everyone’s favorite grocery store was founded in 1905 in Kerrville, Texas, northwest of San Antonio. The giant chain started out as a small family-owned shop back then.

“I moved away and miss my HEB. Most importantly, there is no substitute for HEB,” said a viewer on Facebook.

“HEB. I’ve lived in different places outside of TX and the thing I’ve always missed the most was HEB,” said another viewer.

One of the newer companies on the list, YETI Coolers, was founded in 2006 by two brothers who love the great outdoors. It’s based here in Austin.

“I love me some Yeti,” wrote one viewer on Facebook.

This soft drink started in Waco, Texas, which is between Austin and Dallas. According to texashillcountry.com, the drink’s formula was developed in 1937 by RH Roark and Grover C. Thompson.

Lone Star beer came from the Lone Star Brewery, which was built in San Antonio in 1884. According to the company’s website, it was the first large mechanized brewery in Texas.

It was founded by Adolphus Busch along with a group of San Antonio businessmen.

“Lone Star and Shiner Bock”, commented a viewer and led us to our next beer brand.

The Spoetzl Brewery in Shiner, Texas, east of San Antonio, began brewing Shiner beer in 1909. It was founded by Kosmos Spoetzl, who was born in Bavaria.

Today, the brewery ships over 6 million cases of its beer across the country.

According to a 2013 Texas Monthly article, the first store opened in 1982 in Lake Jackson, Texas, just south of Houston near the coast.

Buc-ee’s breaks ground on its largest store ever built

The convenience store chain has branched out from Texas south to Alabama, Florida, Georgia, South Carolina, Tennessee and Kentucky.

“HEB and Buc-ee are safe,” wrote one commenter.

The soft drink was manufactured and sold in Waco, Texas in 1885, which coincidentally is also where soft drink competitor Big Red got its start.

According to the website of the Dr. Pepper Museums is Keurig Dr. Pepper is the oldest major producer of soft drink concentrates and syrups in the country.

“I drink a lot Dr. Pepper,” said one viewer.

“HEB and Dr. Pepper! I do a lot of road trips and I always bring my own because you can’t always find it,” commented another viewer.

As the name suggests, this company was founded by the Garza family in Laredo, Texas, which is on the border.

With President Veronica Garza diagnosed with multiple health issues, the family of seven supported her with a grain-free diet.

It’s hard to believe that this sparkling water brand is only five years old. Launched in Austin in 2017, it can be found in a variety of grocery stores.

Have Texans turned on Whataburger?

The first Whataburger was opened in Corpus Christi by Harmon Dobson in 1950, and the first drive-thru was installed in 1971. Today the company has over 800 locations in 14 states.

Whataburger has been featured frequently in the social media discourse when we KXAN viewers asked about the fast-food chain — but not only for good reasons.

Why customers say Austin Whataburgers are the worst in Texas

While Whataburger has historically been considered the quintessential Texas, many viewers have criticized Whataburger’s recent quality.

“No more Whataburger,” said one viewer.

“Seems like people are over the Whataburger hype… Personally I’ve never bothered,” wrote another viewer.

Others also mentioned the sale of the fast-food chain to a Chicago investment firm in 2019. The chain’s majority stake went to BDT Capital Partners, according to a CNN article from the time, but headquarters would remain in San Antonio.

Study ranks top 5 burger chains in Texas, Whataburger responds by saying it’s not on the list

“First. Whataburger is owned by people in Chicago now, they don’t belong to Texas anymore,” said a third viewer.

“Whataburger isn’t a Texas brand anymore so they can go,” another person wrote on Instagram.

Whataburger leadership released this statement of sale in 2019.

“We are excited to partner with BDT because they respect and admire the brand we have built,” said Preston Atkinson, President/CEO of Whataburger, in part. “They want to preserve it while helping us build a sustainable, competitive business over a long period of time. They have no intention of changing our recipe for success.”

Some viewers have managed to keep the restaurant on their favorites list.

“At Whataburger and Dr. Pepper is about it,” said one viewer.

“H‑E‑B and Whataburger!” another wrote.

Vigil for victims of Colorado shootings in Lakewood